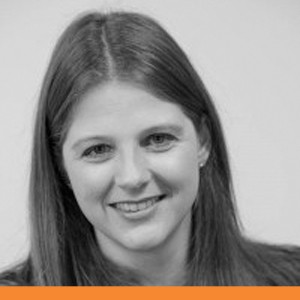 Mediation is already quicker and cheaper than more traditional legal practices, and it could be about to become a far more practical solution for businesses across the UK.

A Supreme Court ruling that the imposition of fees for those bringing employment tribunal claims is unlawful is set to have an enormous impact on the number of claims, which could put some companies in severe financial danger.

The imposition of the fees led to a 79% reduction in claims over the last three years, but the ruling will no doubt result in an exponential rise in claims, which will result in increased costs and disruption for businesses.

The potential costs include meeting the claim and potentially, through the imposition of a revised fee regime, a requirement to pay a fee to defend a claim.

Not only does the decision have implications for future claims but there is a real potential for those who did not pursue previous claims, due to the level of fees involved. They will now seek to bring a claim out of time and try to argue that either it was not reasonably practicable to bring a claim within the requisite time period due to the cost of fees involved and/or that it would be just and equitable to extend the period of time for bringing a claim.

Offering mediation as an alternative will not only cut the time taken to achieve a result, but it will also be significantly more cost-effective for employers. Not only is it cheaper in the long term but less time is also lost preparing for and undertaking the full legal process, as mediation can be organised and settled within a week.

While it has a success rate of between 80-90%, mediation also means the matter is kept confidential between parties and the outside world, meaning the effects on the business will be kept to the minimum.

Complete Mediation has a diverse team of experienced mediators, a number with Employment Law backgrounds who can assist you in resolving your dispute.

Mediation fees start from just £200 plus VAT, so for more details, please contact support@completemediation.co.uk or call us on 0151 556 2619 to see how we can help you.

What would Winston Churchill say about mediation?