Called to the Bar in 1997, Lorraine first qualified as a solicitor in 1999. As a solicitor, Lorraine ran an extremely demanding Immigration and Employment practice which involved all aspects of both areas of law and judicial review work. Lorraine was a participant in Liverpool Law Society committee work.

In 2002 Lorraine joined India Building Chambers, in 2013 she joined St Johns Buildings Chambers and then in April 2015 she joined Complete Counsel.

During her 14 years in Chambers Lorraine’s practice expanded first into personal injury work and in the past five years into Professional Negligence.

Lorraine represents Defendants and Claimants in personal injury claims from the Fast Track to the High Court. In the largest of those cases she represents over 40,000 claimants from Kenya who claim they were tortured and/or injured between the years 1953 and 1964 at the hands of the former Colonial Kenyan Government standing on behalf of or controlled by the British Government. The claim is under a Group Litigation Order and is set for trials in 2016. Lorraine is a junior being led by two Silks and is part of the Lead team and instructed by the Lead solicitors in the litigation. The case is complex and has given Lorraine experience in group litigation that most Barrister would be unable to achieve. The trial is set to take place in 2016.

Lorraine also represents various Defendants including General Motors and individual claimants including actions against Police Forces such as the Metropolitan Police Force for psychological injuries caused by a number of years of bullying or harassment in the workplace, most recently in 2015.

Lorraine has advised in claims against Solicitors and Barristers alike.

She has successfully advised individuals in relation to professional financial negligence in claims against Lending institutions and Brokers.

Her 16 years legal experience in Employment law has seen her represent National companies, Local authorities, the police, private and public companies, sole traders and individuals. Lorraine has excellent interpersonal skills and her professional but friendly approach is popular with lay clients. Lorraine’s experience and recognition as an expert as seen her appear in the Legal 500 in the past three years. Lorraine appears in the Employment Tribunal and Employment Appeal Tribunal on a regular basis.

Lorraine represents local NHS Trusts in employment disputes in the North West region. The largest case was over a period of three weeks and involved a large number of witnesses and claims of historical disability discrimination spanning several years. Procedurally it was complex as a result of significant adjustments to the Tribunal process.

Lorraine represents the North Wales Police Force in relation to employment disputes within the region. Most recently in 2014/5 in relation to claims made by police officers of disability discrimination.

She represented the Union in multi-party claims for unlawful deductions of pay for over 100 employees in both the Employment Tribunal and the Employment Appeal Tribunal.

Lorraine has represented a number of individuals in claims for unfair/constructive dismissal, discrimination on the grounds of sexual orientation, disability, age, race and sex.

Lorraine was appointed an Immigration Judge in 2007 at the age of only 33 and sits regularly. She still provides specialist advice in the areas of European law and specifically rights for workers, Nationality issues, Immigration applications both under Appendix FM and the Points based system, deportation and Human Rights and has acquired significant experience in this field.

Lorraine has represented a number of appellants whose claims to meet Appendix FM were rejected by the Home Office both before and after the introduction of the Section 117 Immigration Act 2014.

She has represented a number of appellants whose claims to meet the points based system have been refused and who have sought to tackle problems with documentation required to meet the rules.

Lorraine delivers CPD training to UK firms and businesses throughout the year in all of her practice areas
She participated as a sponsored Judge (paid for by the European Commission) to a training week in Budapest (run by the Helsinki Committee and about cross European cooperation and judicial interpretation). This was the largest gathering of Immigration Judges from across Europe. 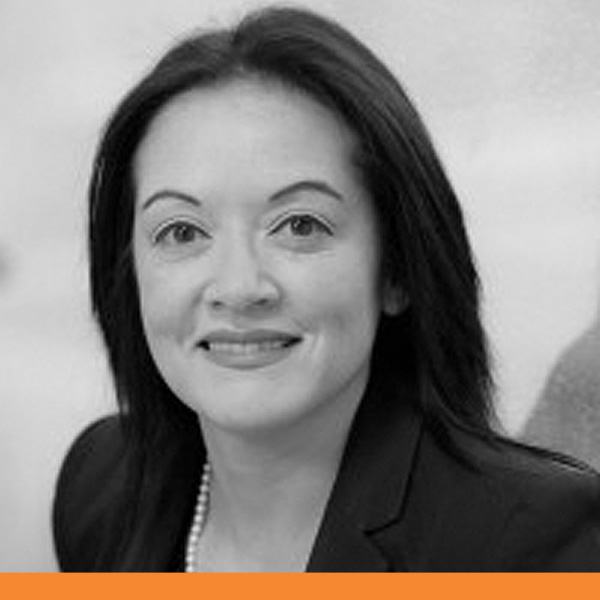